So, maybe you just went and saw the new VENOM movie staring everyone’s favorite alien costume. Or, perhaps, you’ve been watching The Big Bang Theory and you have thought to yourself, “You know, I wanna jump into this whole comics thing, but I just don’t know where to start.”

Comic books have reached a really interesting point where they are influencing blockbuster movies, top-rated TV shows, and best selling video games, but, for someone jumping into the medium, it can be a rather daunting task and it can really lead to many people giving up trying.

I want to take some time and help you get a feel for some GREAT stories and see if we can’t turn you into a raving fan of a truly American medium.

When taking polls and doing research, it seems that there are a few main reasons that people have a hard time jumping into comic books:

Do any of these sound like you?  Let’s talk and see if we can’t ease some of the anxiety of jumping into comic books.

There are a couple of ways that people tend to enjoy comics, single issues and trade paper-backs / graphic novels.

For those that are new to this world of comic books, I’m going to let you in on the best bit of information in retail; every Wednesday is NEW COMIC BOOK DAY!  That’s right, every week we receive a new shipment of comics that are fresh from the publishers.  We get boxes full of new stories every week!!  Most single issue comics are released from publishers on a monthly or bi-monthly basis, much like a magazine.  So every week we get a new rotation of books to enjoy.

Trade paper-backs consist of individual issues that have been collected into volumes based on story arcs.  They allow you to get an entire story or, at least, a chapter of a larger story in one book.

Graphic novels are basically books that are written and published in comic form.  The material has never been released as a single issue format and then collected, but only as a stand alone work.  Raina Telgemier’s “Smile” and Art Spiegelman’s “Maus” are both great examples of “original” graphic novels.

With this information in mind, we have a few different options when it comes to jumping into comics.

1. Start with the all-time greats. 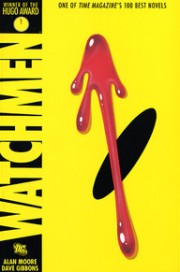 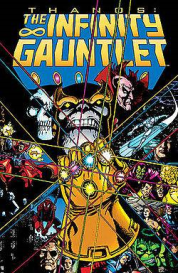 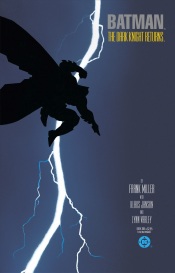 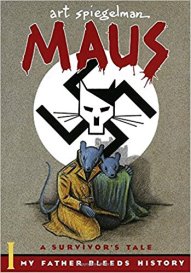 At our shop we have a wall section that features some of the all-time best sellers.  These are books that have influenced the industry even decades after their initial release.  For anyone looking to jump in, this is a great starting point.

These are all titles that we keep on hand and most are award-winning stories.  The sales numbers and accolades don’t lie; if you want to start, but aren’t sure where to begin, this is your best bet because these storylines will help you start a relationship with many great authors and characters that you can then begin to explore and collect.

2. Try out our “Dollar Value Menu”

First, let me say that this idea is not my original creation, but I got it from Ron Killingsworth from Collected Comics and Games out of the DFW area.

We stock a slew of $1 reprints of the first issue of a series.  This allows you to get a taste of the series for very little initial investment.  If you hate it, it was only a buck and, most likely, you spent more on coffee earlier that day.

But, it you like it, bring us the reprint wave it in our face and we give you $1 OFF of volume 1!  How cool is that?  The comic becomes a coupon, and you get to keep it.  This is a great way to start and catch up on titles that you’ve been reluctant to try.

This way is a little more of a trick, but we have new stories starting every week!  Every Wednesday is NEW COMIC BOOK DAY!!  It is the best day of the week because we get a whole slew of new books and many of them are series that are just starting or, possibly, a reboot of a current character.

Come by on a Wednesday and we can point out great jumping in points on first issues!

What’s a “back-issue”?  Basically, it is an issue that was released previously and has been out for anywhere from a month to years.  This is a great and affordable way to stock up on a variety of different stories that might interest you.

Once you find something that piques your interest, then you can start your own journey of collecting other issues to complete the story or track down the corresponding trade paper back editions.

5. Visit a local shop and talk to the staff and owners.

We get it.  You probably think of the Comic Book Guy from the Simpsons when you think of interacting with the people at a comic shop.

While this may be true in some shops, it is our mission at The HIVE to NOT be that guy.  We at The HIVE really try to make all people feel welcome when they come in to our shop.  I, personally, love to see families come in to see what comics are all about.  We will not make you feel inadequate because you are a “noob” and we won’t look down on you because you aren’t familiar with some particular character or creator.  We will not yell at you because you referenced a scene in a movie that was not really part of the comic book cannon.

Just saw Venom and want to read some stories that feature Eddie Brock and his alien symbiote?  We can point them out for you!

My job is to help people find stories that they will love for years and years.  That’s it.  Who better to ask about comics than people who loved the medium so much, they opened a shop to promote it.

When you are ready to jump into the amazing, fun, emotional, moving, beautiful, and engaging world of comic bookdom, The HIVE is here for you.

Welcome again to the HIVE blog. 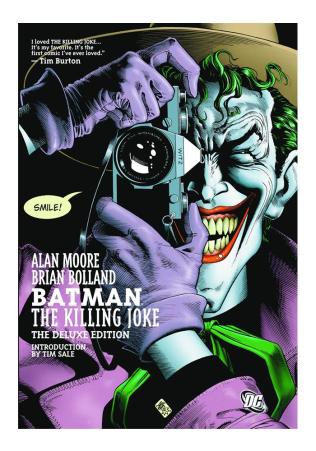 What is a Graphic Novel??

Graphic novels, or trade paper-backs, have been around for a LONG time, but still seem to be a bit mysterious to a lot of fans of periodical comic books. We tend to think of them as hard to get into or somewhat abstract, like a tome of irrelevant incantations, and to be totally honest, most of us like to collect the periodical floppies that come out every month…or week.

But, as partakers of the sequential story telling medium, I feel that we can be missing out on LOTS of great stories by neglecting the graphic novel.

The graphic novel is a great way to catch up on characters and series that we have been wanting to read but, maybe now, are in the higher numbers of issues and the thought of trying to catch up and figure out what the heck is going on and why is Thor a female seem a bit daunting.

Well, grab a couple of volumes of Jason Aaron’s Mighty Thor run and maybe even throw in The Unworthy Thor Collection and Original Sin and by Odin’s Beard 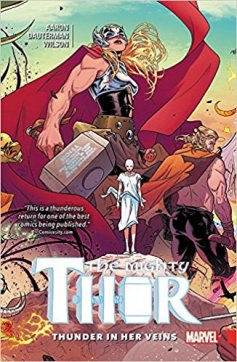 , your caught up!!! (and usually for less that what you’d pay to scrounge up all the individual issues.)

One of the best things about graphic novels is that it’s like a binge on Netflix.  You basically can get an entire season, or 25, at once.  you can blaze through Robert Kirkman’s award-winning “Invincible” and get all 144 issues and not have to wait for the next one to come out!! How awesome is that??

Not only are graphic novels great for catching up, but some stories are self-contained pieces of art and literature that stand on their own.

This, is a graphic novel in the truest since.  It’s like taking a stand alone story like, Stephen King’s Salem’s Lot, but now it has pictures!! 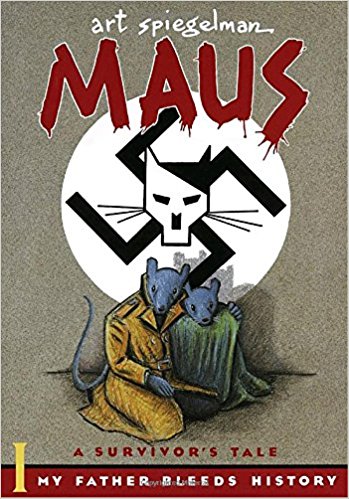 There are numerous examples of this type of graphic novel. Cecil Castellucci’s, “Soupy Leaves Home,” and Art Spiegelman’s “MAUS”, and Alan Moore’s “Batman: the Killing Joke” are just a few examples of myriad of choices available.

So, I challenge you, the comic reader, to step out of your comfort zone of monthly floppies and give the world of graphic novels a chance.  You’ll be seeing more and more classics making their way into the shop and if you are ever unsure of what to jump into, we’ll be here to help!